Cagigal helped launch the ghost tour — San Francisco’s first — in 1998 while still a Theatre Arts student at San Francisco State University. Cagigal was brought in as co-director and creative consultant by his friend Jim Fassbinder, who created the tour and ran it for 17 years. When Fassbinder retired in 2015, he sold the tour to Cagigal.

Now Cagigal’s in the middle of the tour’s busiest time of the year, taking dozens of amateur ghosthunters onto the streets of San Francisco six nights a week throughout October. (The tour is available other months, as well, but the schedule isn’t as regular, with Cagigal — a theatre consultant and magician — splitting his time between San Francisco and New York.)

Though he’s more of a skeptic than a true believer when it comes to the spirit realm, Cagigal says he’s always been fascinated by the supernatural.

“It’s funny, because I hated horror films as a kid, but I loved stories of haunted places,” he said. “I even wanted to be a paranormal scientist as a kid. I love experiencing the feeling of mystery and the unknown whether in life or art.”

So far, the experiences in his life haven’t included an actual close encounter with a ghost. But if he does eventually bump into the undead, he thinks he knows when it’ll happen: in the middle of a tour.

“On the tour weird things have happened to me,” he said. “Which makes me wonder if it’s me or the guests that attracts the activity.”

Until the night comes when he finally gets to bust his own ghost, the highlight of the tour for Cagigal will be visits to the Hotel Majestic on Sutter Street. The longest continuously running hotel in the city, the Majestic was built in 1902 and survived the earthquake of 1906. Now it’s the guests who have to survive the occasional terrifying shake.

“For well over 100 years guests and staff of the hotel have claimed that ‘Lady Lisa’ haunts the floor, especially room 407,” he said. “She likes to shake people awake at night, appear as reflections in glass cabinets, or make lights swing.” 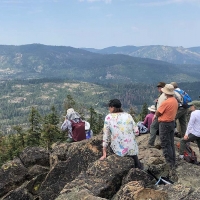 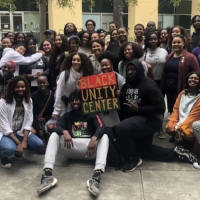 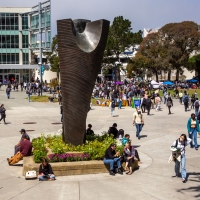 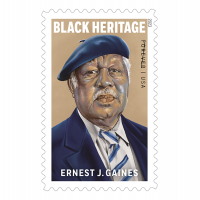