A San Francisco State University athlete has been selected as one of the recipients of the September CalHOPE Courage Award. Sophomore pitcher Garrett Jensen received the award, which honors student-athletes at California colleges and universities for overcoming the stress, anxiety and mental trauma associated with personal hardships and adversity. It is presented by the College Sports Information Directors of America (CoSIDA), in association with the Associated Press and CalHOPE, a crisis counseling and support resource for communities impacted by public health emergencies, operated by the California Department of Health Care Services (DHCS).

The other September CalHOPE honoree is Stanford University basketball forward Cameron Brink. Jensen and Brink were presented with their awards at an on-field ceremony at Oracle Park before a San Francisco Giants baseball game.

During Garrett Jensen’s sophomore year at Heritage High School in Brentwood, he suffered partial paralysis when a meningioma tumor the size of a lemon was discovered in his spinal cord. Due to the paralysis, he was forced to relearn how to walk and perform other motor skills. Amazingly, he was able to return to baseball for his junior campaign. However, in the fall of his senior year, the day after receiving an offer to play at San Francisco State, he learned he would need spinal fusion surgery to fix a curvature in his spine, which was a result of the tumor. Once again, through hard work, a positive mindset and his support system, he returned and pitched his senior season.

At SF State, Jensen pitched just one-third of an inning for the Gators in his redshirt freshman season. The 2021 season was cancelled; then, last season, the 6-foot 4-inch 230-pound right-handed hurler made 10 appearances for the Gators. A Creative Writing major who hopes to one day work in the field of sports writing, Jensen was recognized in 2020, 2021 and 2022 with California Collegiate Athletic Association All-Academic Awards.

“Having to relearn how to walk and just function normally again, undergoing monthly two-hour long MRIs and overcoming the adversity of a life-altering injury, all while wondering if I would ever play baseball again, was more stressful than I could have ever imagined,” explained Jensen. “I had unbelievable emotional support from my family and friends, for which I am forever grateful, but at the end of the day, nobody could get through it for me. I couldn’t imagine a life without baseball, so every day I made it a point to get just a little bit better and to take one step closer to my goal.”

At the end of the year, two of the student-athletes recognized during the year will be selected as annual CalHOPE Courage Award winners, and a $5,000 donation will be made in each of their names toward mental health services at their schools.

Learn the latest about SF State Athletics at sfstategators.com. 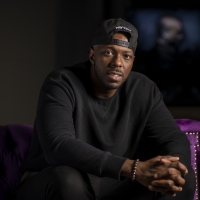 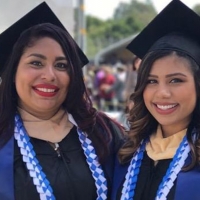 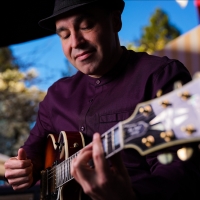 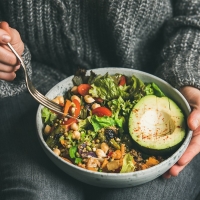