From the discovery of new planets to the work of noted criminologists, SF State offers a wide variety of scholars who are the most distinguished in their fields. This directory identifies academics who possess insight and knowledge of diverse subjects and who are willing to work with journalists whenever possible. The faculty experts directory is compiled by the Office of Strategic Marketing and Communications.

If you need immediate assistance finding an expert, please call (415) 338-1665 or email pubcom@sfsu.edu. 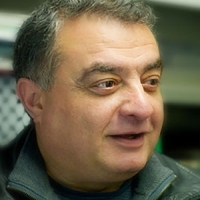 Maziar Behrooz is an expert on the modern history of the Middle East, particularly the social, political and intellectual history of Iran, including the present day. 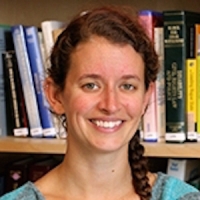 Beitiks is an expert on disability justice and reproductive justice issues for people with disabilities, including sterilization and prenatal testing. Her dissertation, "Building the Normal Body: Disability and the Techno-Makeover," looked at cultural stories told about disabled bodies normalized with science and technology. 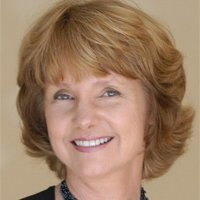 Peggy Benton is an expert on the integration of computers, video and multimedia in classroom teaching and teachers' professional development, particularly how computer graphics and virtual reality can improve learning.

Use of computers and technology in teaching

Use of technology in teacher professional development 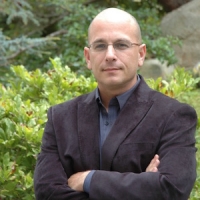 Daniel Bernardi is a noted media and cultural studies scholar with a focus on critical race theory, early cinema and the role of whiteness in film and television. His publications include "Narritive IEDS: Rumors, Islamic Extremism and the Struggle for Strategic Influence," "Filming Difference: Actors, Directors and Writers on Gender, Race and Sexuality," and "Star Trek and History: Race-ing Toward a White Future." He is currently studying the impact of rumor on counterinsurgency operations.

Gender and sexuality in the media 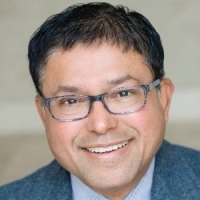 Subodh Bhat is an expert in brands and brand management. He has commented widely in national media about corporate branding marketing choices and branding disasters. 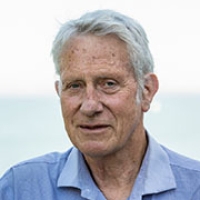 Roger Bland is an expert on underwater acoustics who analyzes the songs and calling patterns made by blue whales and toadfish (plainfin midshipman). 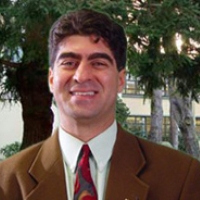 Ali Borjian is expert on effective teaching for children who are English language learners. 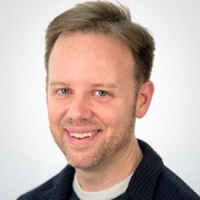 Scott Boswell is a filmmaker and film instructor who has completed numerous shorts and the award-winning feature film "The Stranger in Us" (2010). Previously, Boswell ran The Factory, an Oakland-based short film production collective for urban teenagers. Boswell currently acts as the Production Coordinator in the Cinema Department, where he teaches classes in film production, directing and screenwriting. In his spare time, Boswell runs a feature screenwriting group and directs plays with San Francisco theater companies.